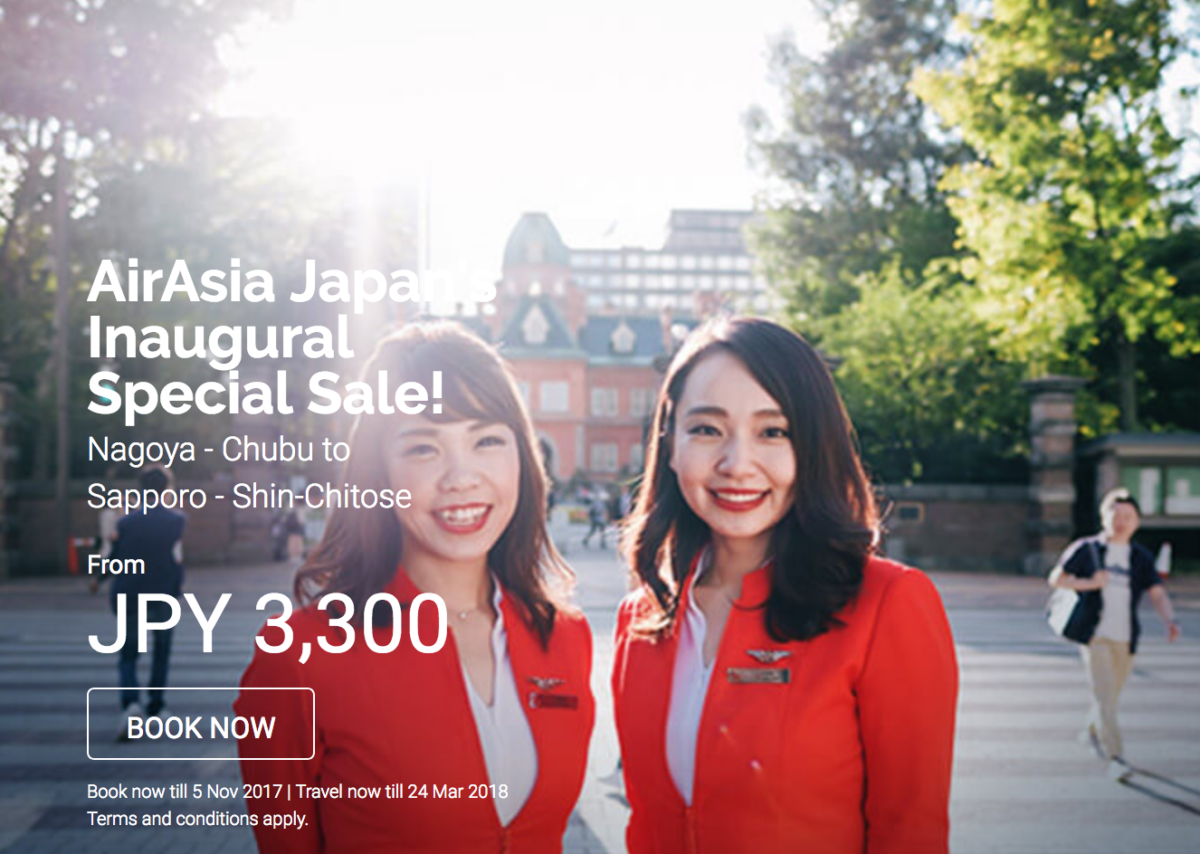 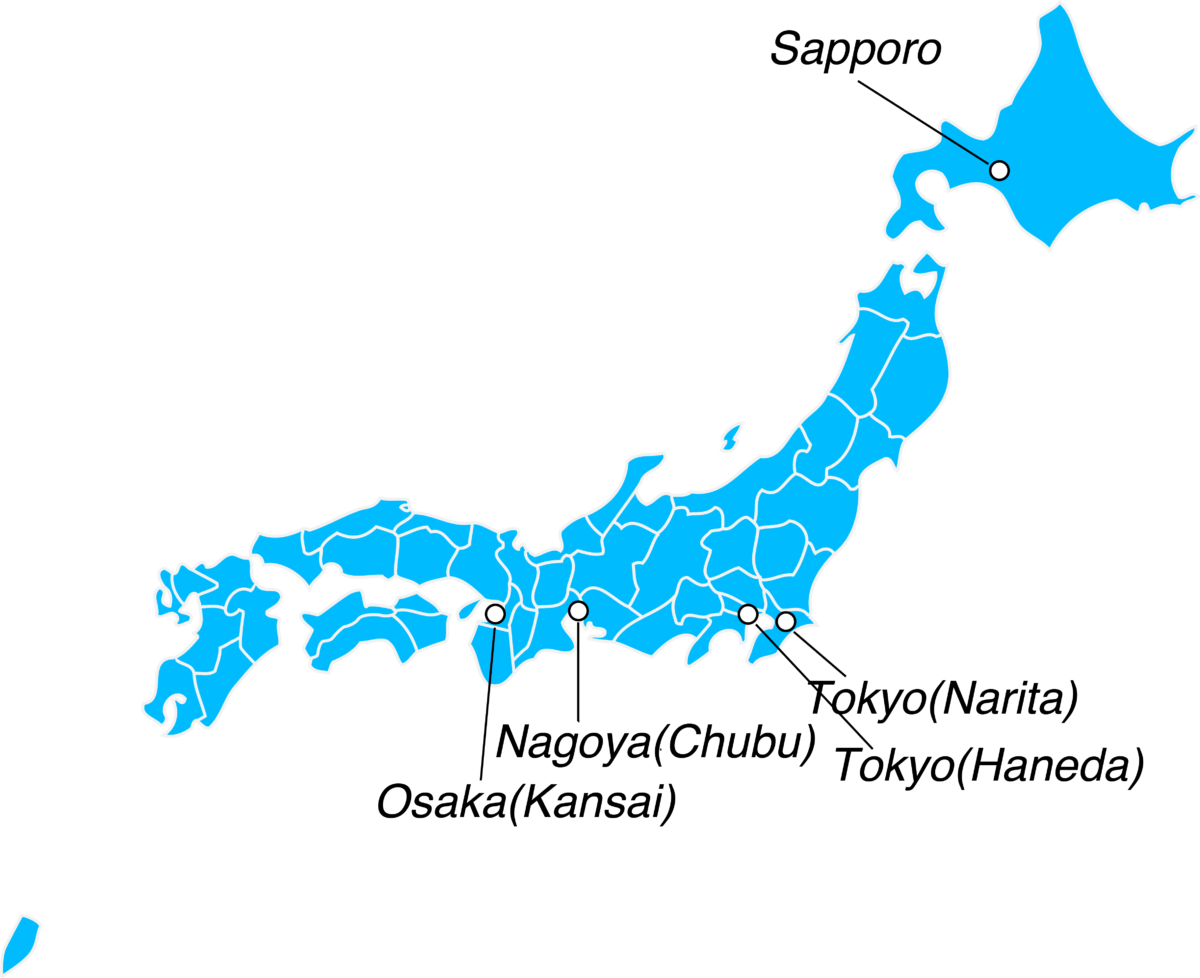 Sapporo is the city of Hokkaido which is the land of the north. Skiing and snowboarding are thriving.
Nagoya is the third largest city in Japan between Tokyo and Osaka. Recently Legoland was also built and excited.

Operation is two flights daily.
The flight time on this line is about 2 hours.
The fare is now 3,300 JPY each way.

Four Japan domestic flights are in service, Peach, Vanilla Air, Jetstar, Spring Air, but this will increase to five companies.

The Japan domestic flight in which AirAsia is in service is currently one line, but I think that it will increase a lot in the near future.