Which way should you go to Tokyo and Osaka? 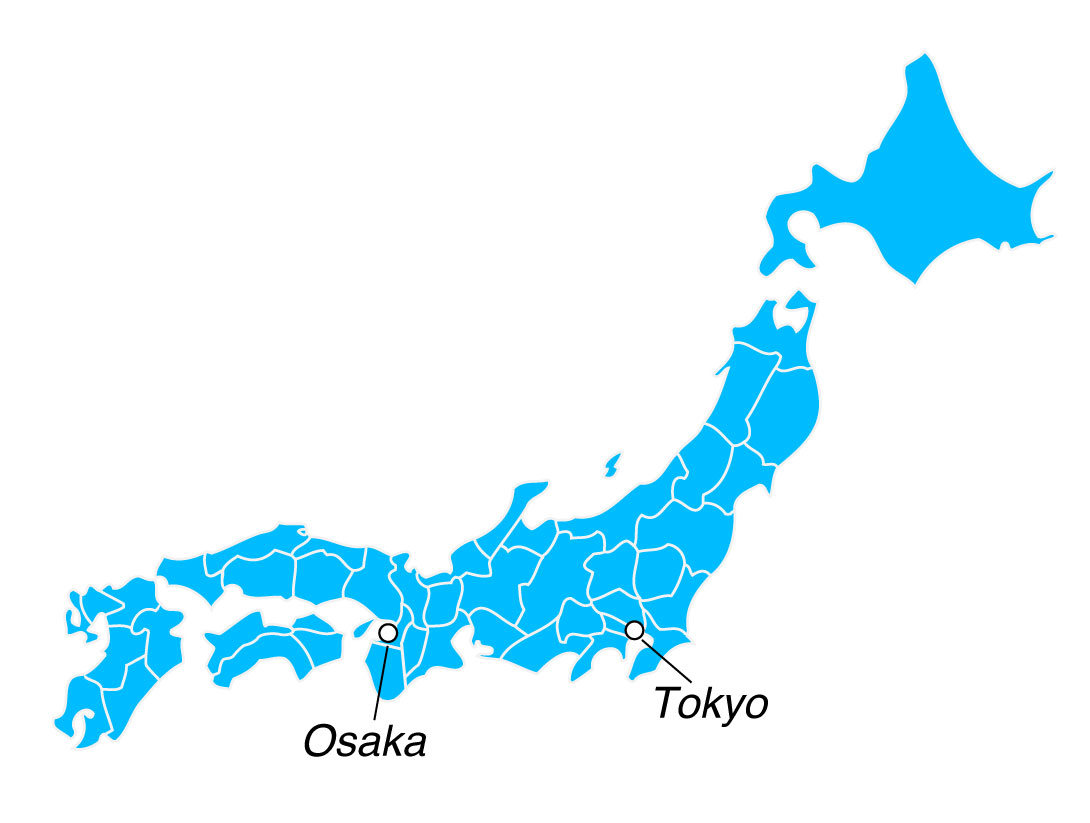 Tokyo and Osaka. It is the 2 biggest cities in Japan.
These two cities are located in the east and the west of Japan and differ in culture, language (dialect), person’s personality, food etc.
It is a common thing that there is a difference in characteristics long ago, but there are still differences even in the present in 2018.
If you come to Japan, I would like you to go both, but if you do not have the time, which should you go for?
That is Tokyo. 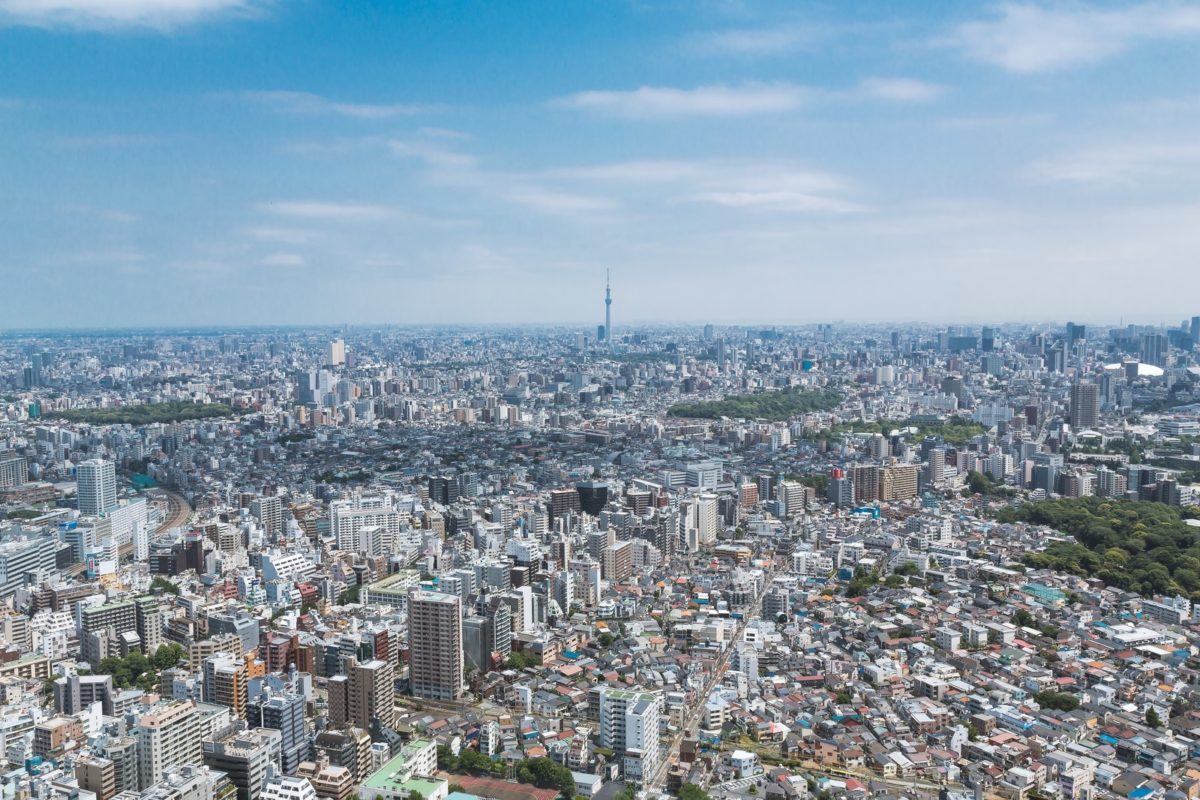 Why should you go to Tokyo?
That is because Tokyo is the center of Japan, the place of culture and all of Japan is packed.
People living in Tokyo are people gathered from all over Japan, so the local culture and characteristics are evenly present. 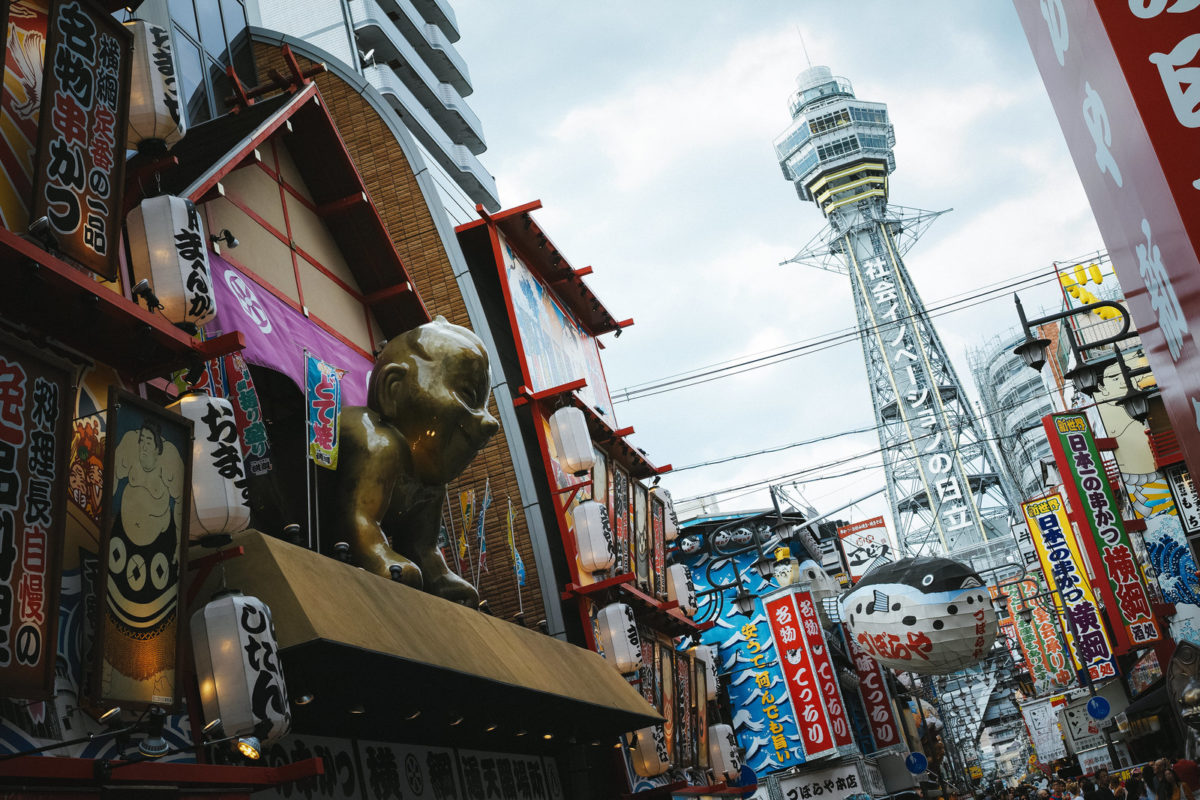 Osaka is also a big city, but Osaka’s own unique culture is distinctive, and I do not deny that it is one of the local cities.

Let’s see the difference between Tokyo and Osaka. 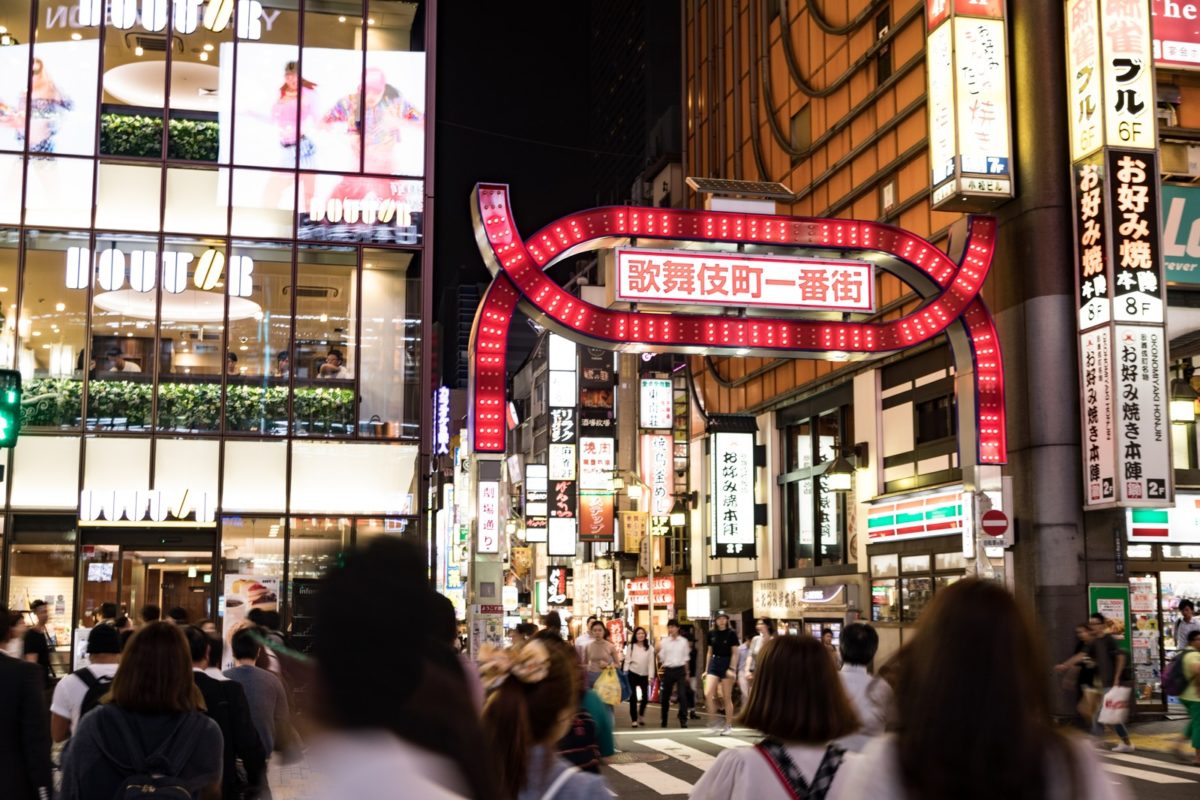 Generally people in Tokyo are quiet and cool images. On one hand it is calm but on the other hand  cold. 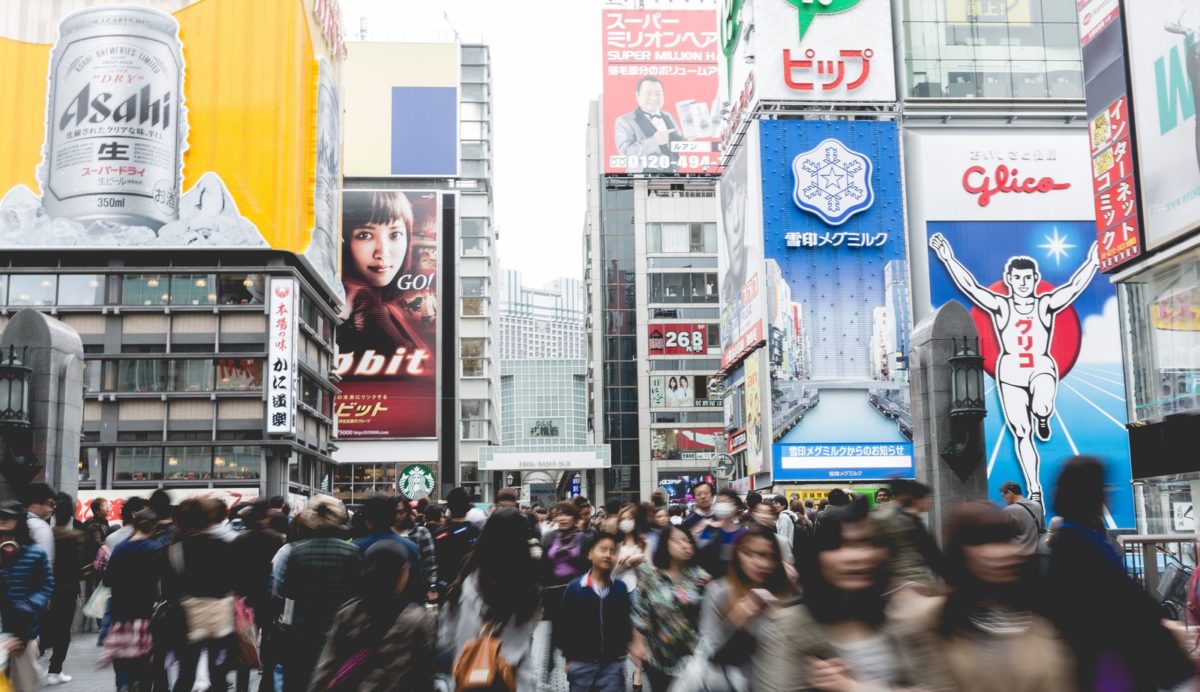 Generally people in Osaka are frank. On one hand it is friendly but on the other hand meddling.

■Characteristics of the city 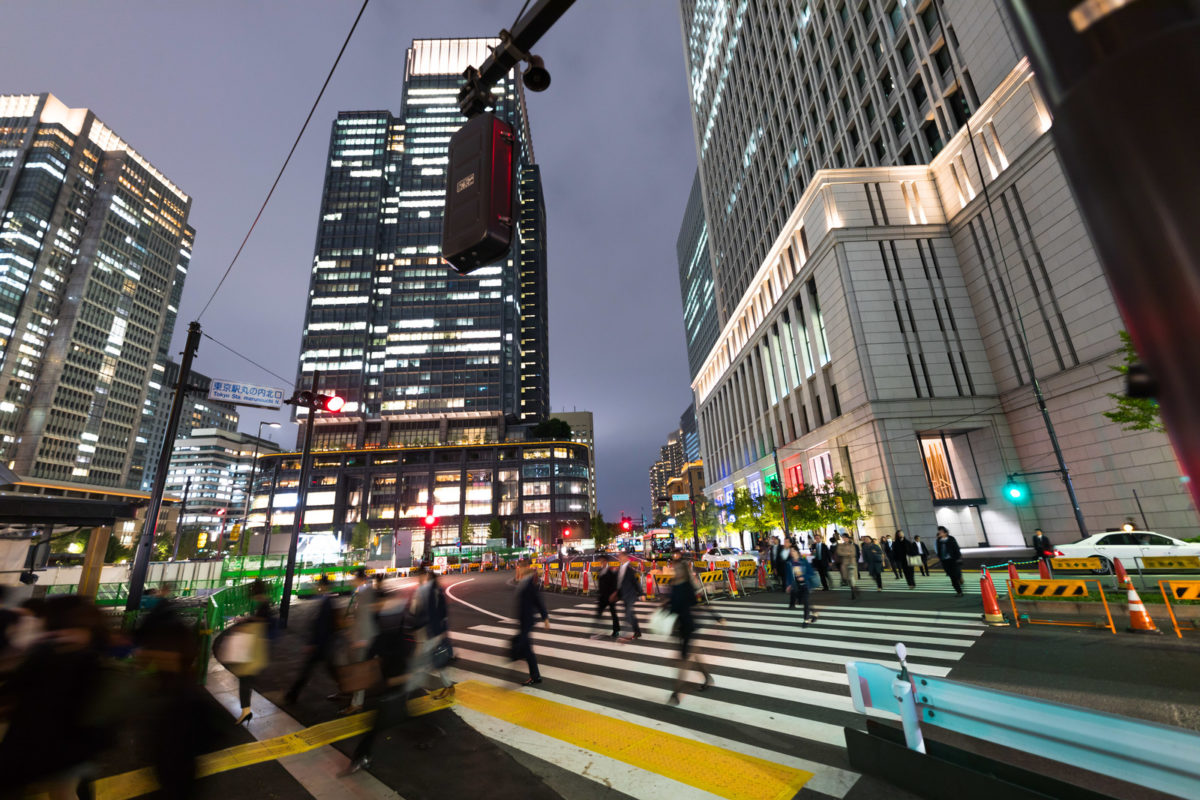 Tokyo is the capital of Japan, the center of the economy.
Although there are also unique cultures of Tokyo, people from various regions gather, so there are cultures around Japan such as food, fashion and art. In fashion in particular, young people in Tokyo are said to be fashionable globally, and how to dress their clothes is unique. 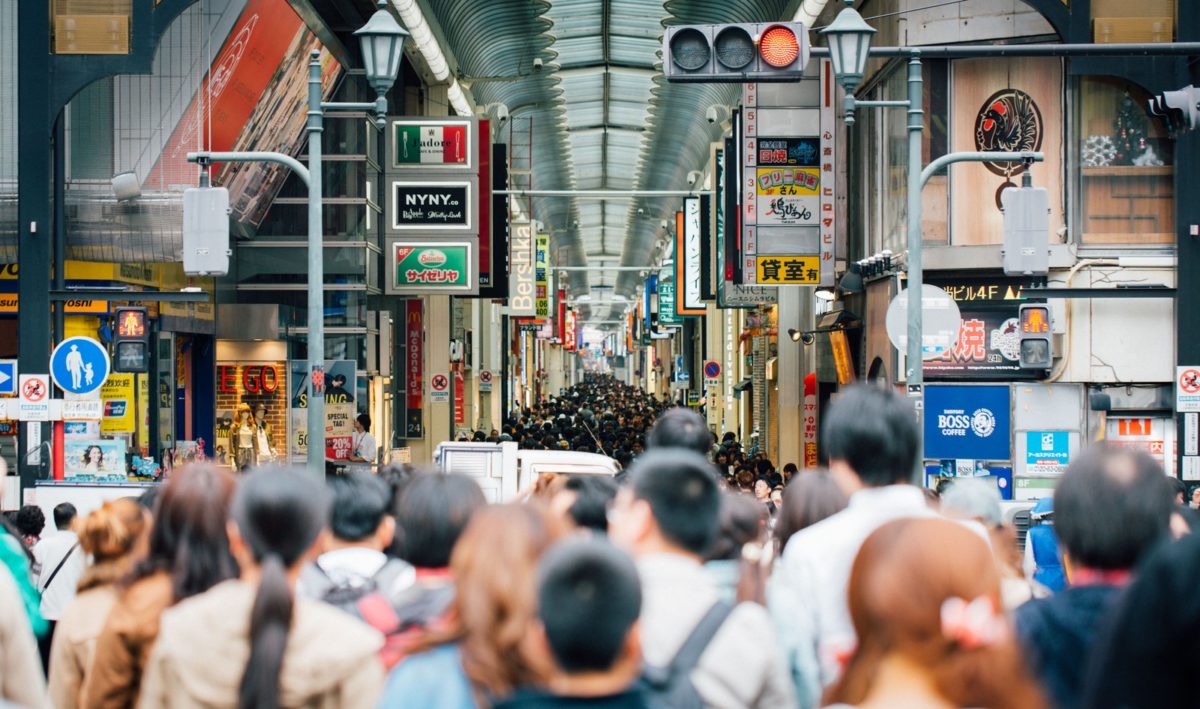 On the other hand, Osaka was the center of food so far as to be called “the kitchen of the world”. Many ingredients were transported to various places via Osaka and developed as a commercial town by becoming the center of the place.
For that reason, communication skills developed, which later it has been said that affected comedian culture and the friendly personality of people. With this communication technique, Japan’s original comedy culture such as “RAKUGO” and “MANZAI（comedy duo）” were born. 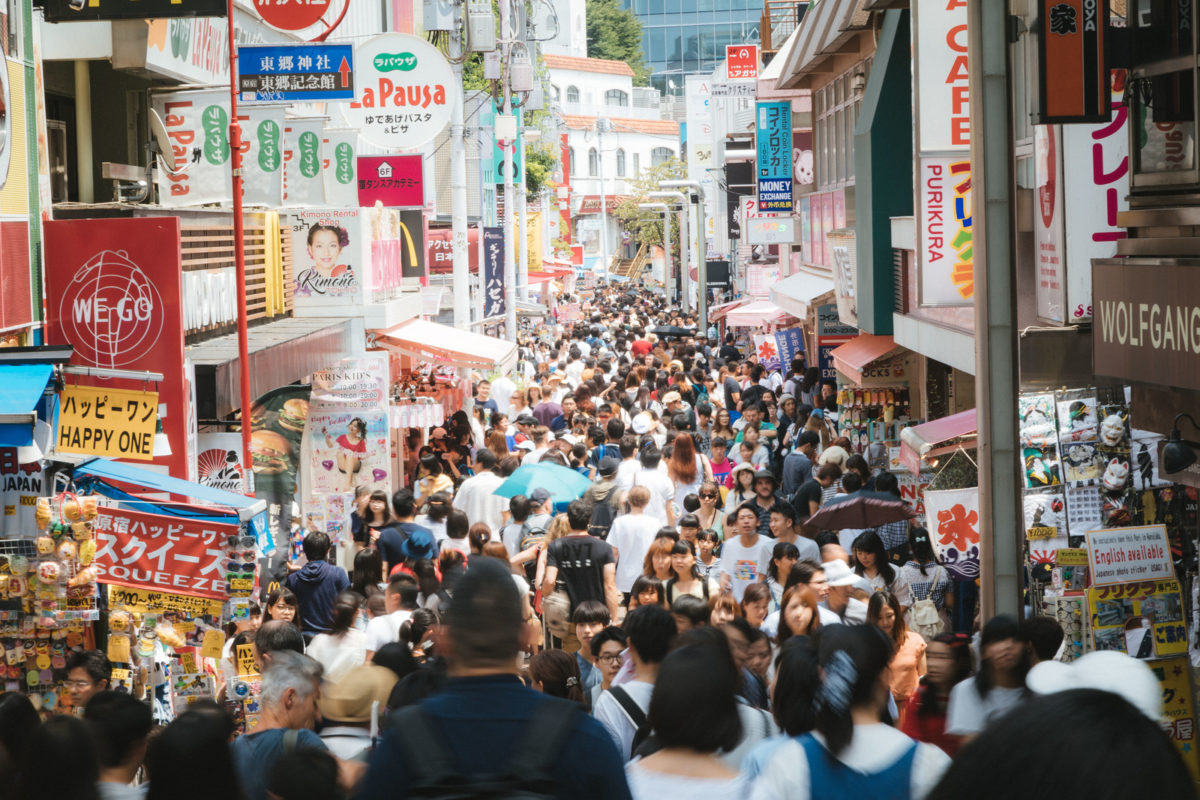 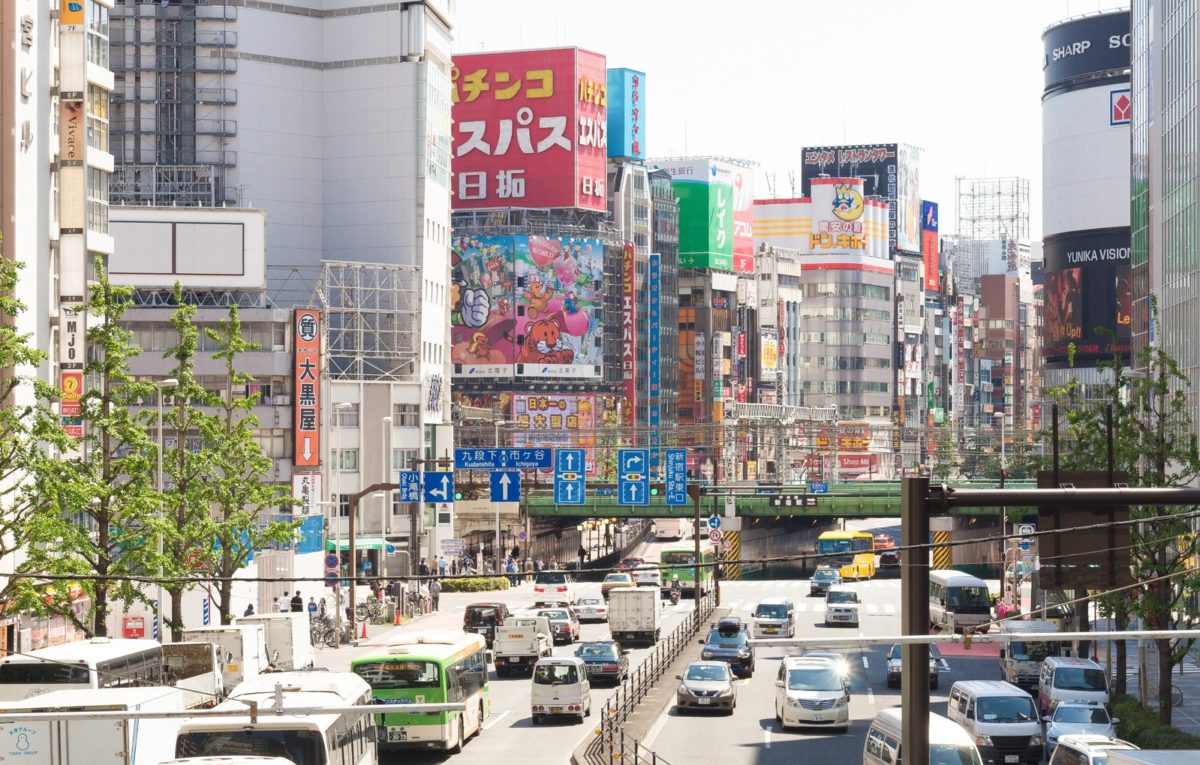 Again, Tokyo has a lot of culture all over Japan. The land of Japan is narrow and the area of Tokyo is small, but if you ride a train for 5 minutes you will find a city with a different personality.

If you get on the Yamanote Line, the central train in Tokyo, you can see that Shibuya and Harajuku, which are only 2 minutes away, have different characteristics. Shinjuku 5 minutes away is a city with a different impression.
Despite its narrowness, the city where there are so many facial expressions is rare, even if it looks worldwide.

People who do not apply above should go to Tokyo! 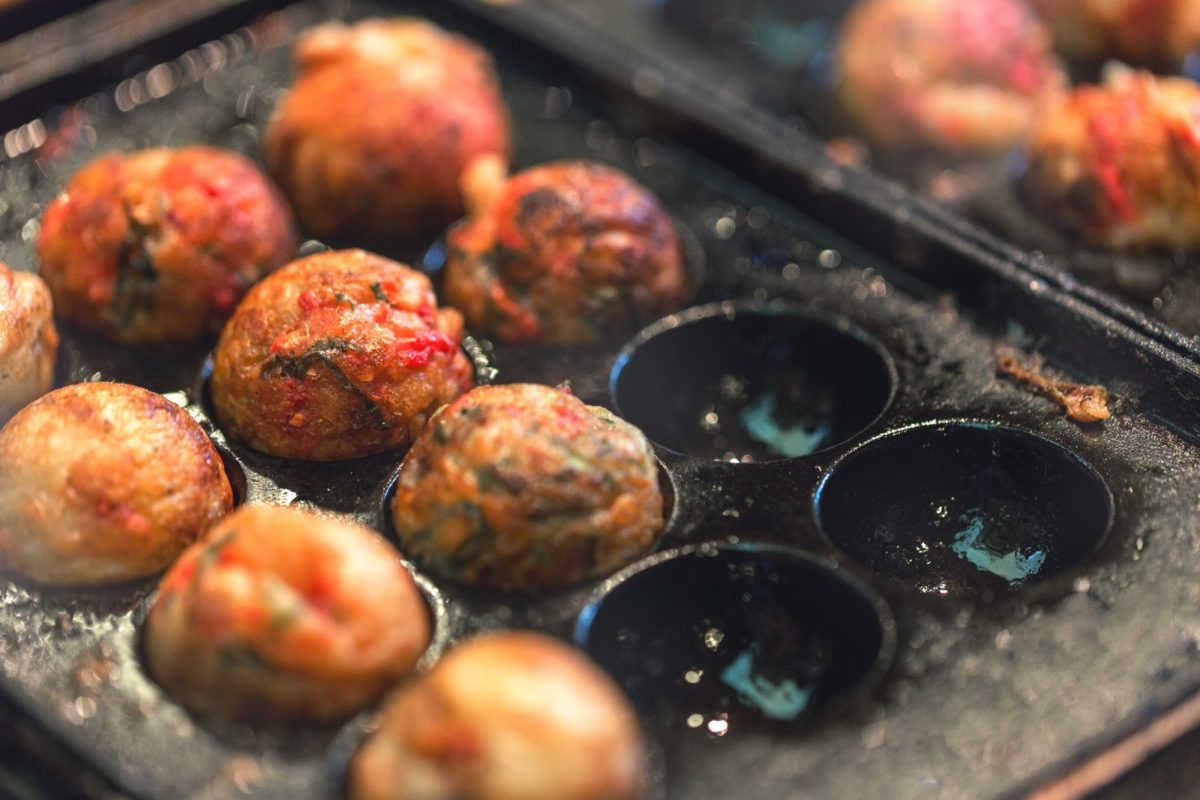 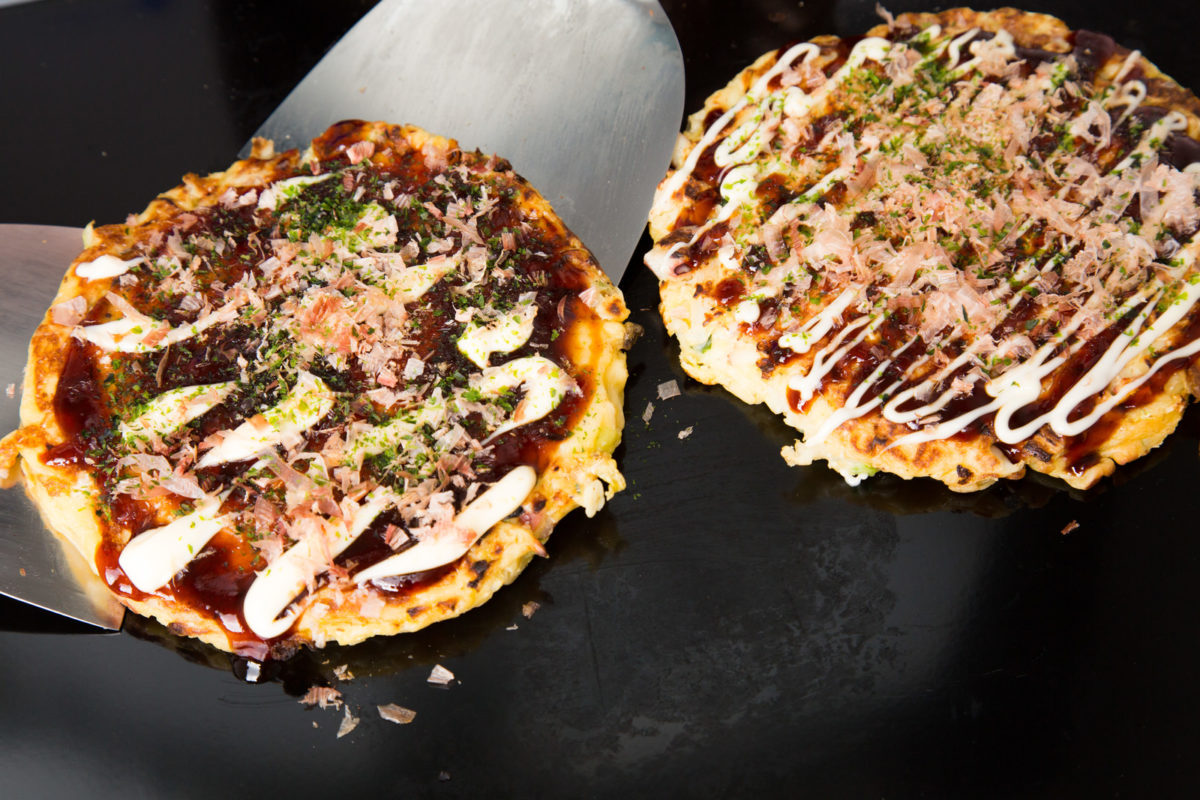 P. S.
Takoyaki and okonomiyaki are overwhelmingly delicious in Osaka, even now at such a fluid current.