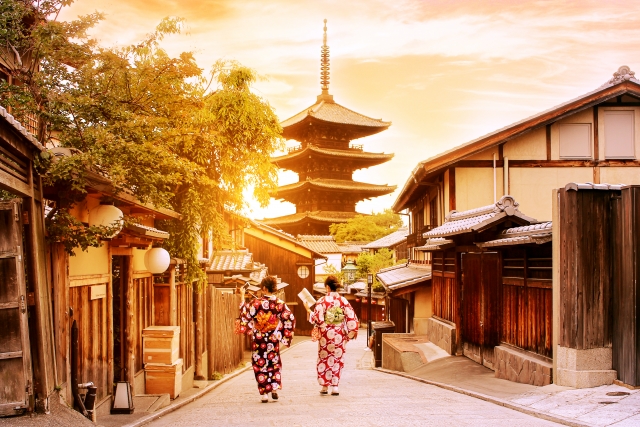 There are many sightseeing spots in Japan such as famous spots such as Kyoto and Asakusa, meals such as sushi and ramen, marine sports in the beautiful sea of ​​Okinawa and winter sports in powder snow of Hokkaido.

I think that all of them are fun, delicious and characteristic of Japan.
However, I would like to introduce somewhat strange highlight that people who came to Japan feel soon. 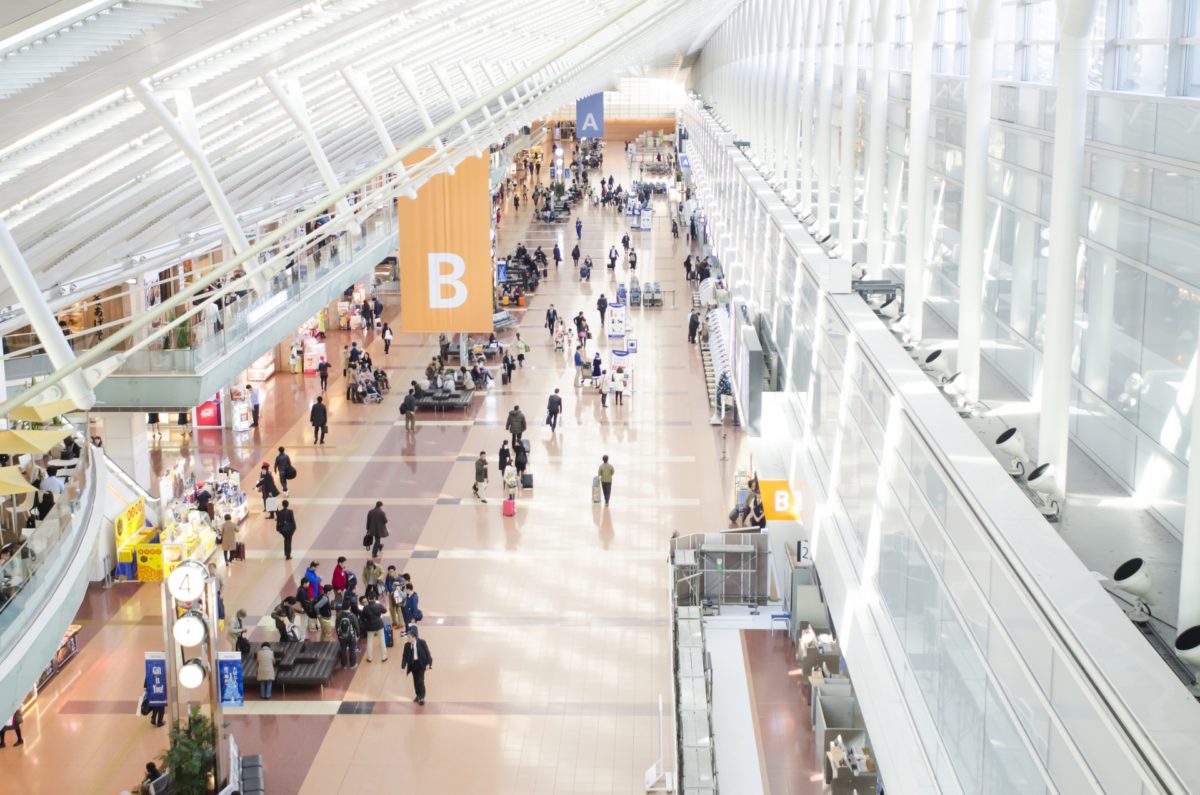 I often go abroad, I feel strongly about this “cleanliness” when I return to Japan.
I am used to it when I live in Japan and I do not usually feel it.
However, after staying abroad for a while, after coming home to Japan, I feel the “cleanliness” clearly at the descending airport.

Clean polished floor, garbage has not fallen, hygienic restroom, tidying up equipment.
Ah, I think that the country of Japan is clean.

Recently I just came back from abroad, when I used a lounge at a foreign airport, the drain of the hand washing room was blocked and the water was overflowing. Even if the cleaning staff came, it was ignored and the water was overflowing.
In Japan this is impossible. The cleaning staff will not overlook such a state thing and will thoroughly fix it until it is in the original state.
This is the reason for the cleanliness of Japan. 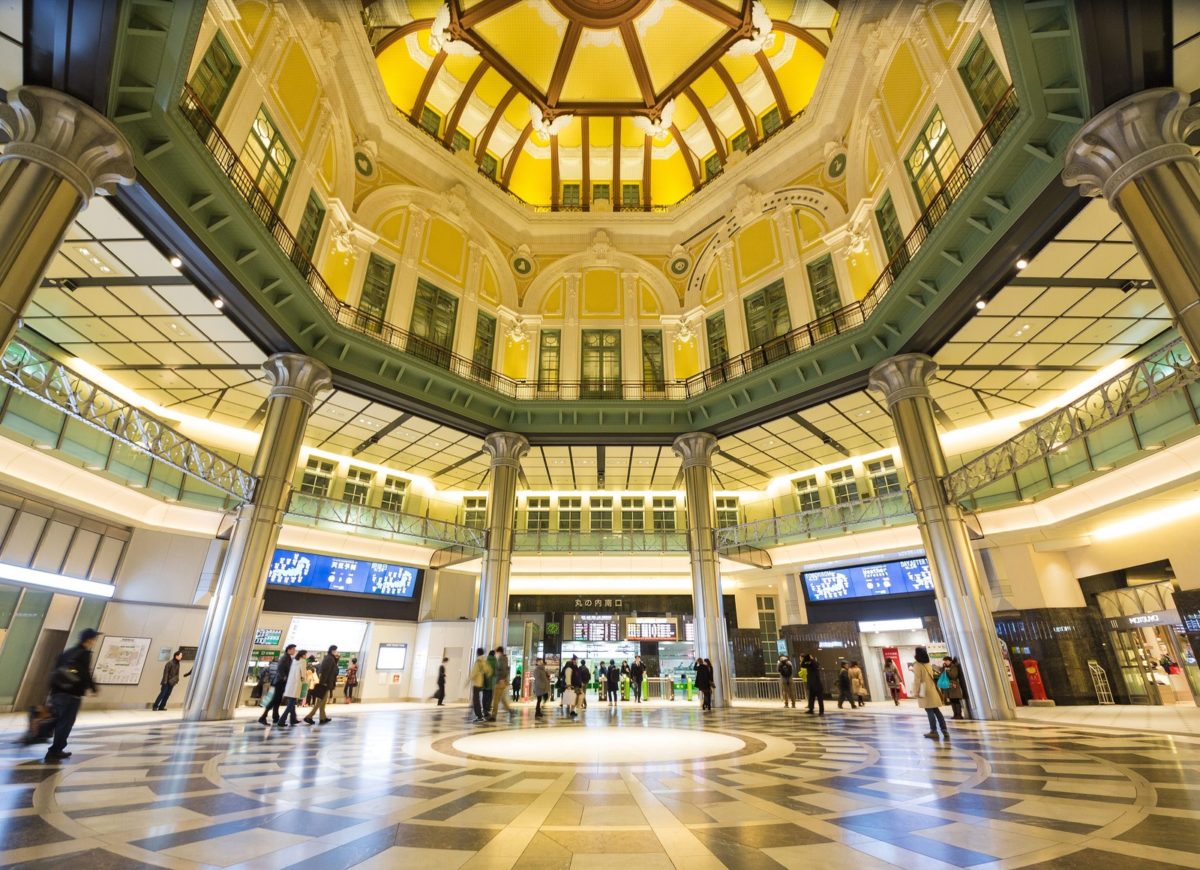 It is the same that foreigners and Japan have cleaning staff in public places. The number of daily cleaning will be similar. But the attitude towards cleanliness is different.
Japanese people like cleanliness, well-organized and nervous.
They hate it even if it is dirty a little. Some people may say a complaint if one hair has fallen at the hotel. That’s going too far…haha.
It depends from that clean sensation that we do not enter into the house with wearing shoes.
The attitude towards this “cleanliness” keeps the cleanliness of Japan.

Sorry to change the subject but, as a scene where you can feel the well-organized of the Japanese, if you go to the restroom, please look at the gaps between the tiles on the floor and the toilet. I think you realize that the feeling of the gap is equally spaced with the hand of a person. This is also a sightseeing spot in Japan.
That is a serious problem as it is required so far as it comes to work, haha. 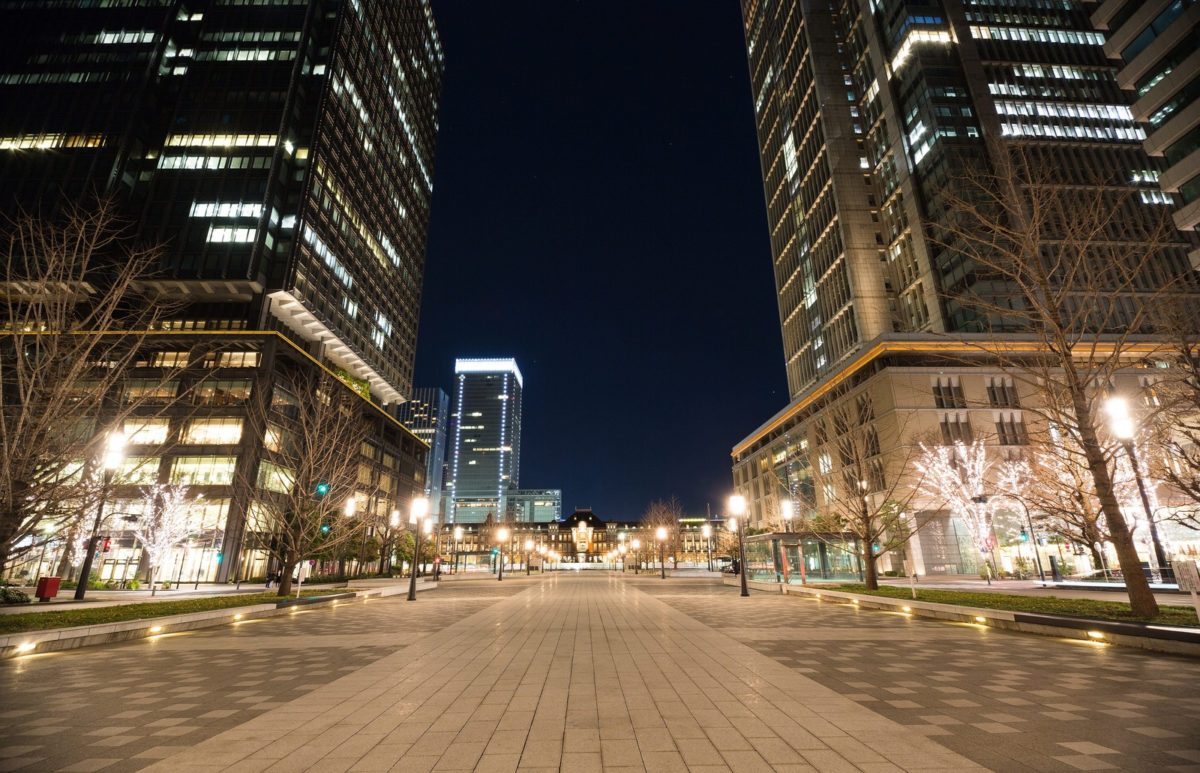 Japan is not a developed country anymore for this era.
Technically it has become an ordinary country.
So even though you come to sightseeing, there are no innovative appliances or advanced robots that exceed your imagination.
But I think that this “cleanliness” is still a strength that Japan can not beat in foreign countries.

Of course there are garbage in Japan as well, there are also dirty places. Because we live in Japan more than 120 million people. Still, on the whole it is a talk that it is much cleaner than foreign countries. 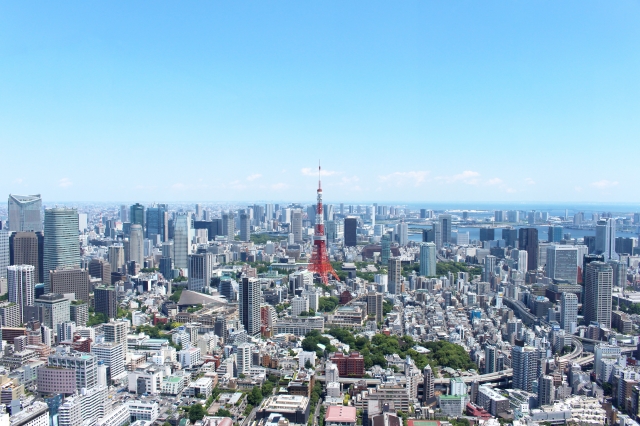 If you come to Japan, please try to be conscious of the cleanliness of the city once.
It is one of the highlights of Japan.
Ah, when you go to the restroom, please drain the toilet paper into the toilet.
Toilet paper is flushable wipes in Japan.