JIN AIR goes into service to Kitakyusyu ⇔ Seoul, Busan route from December, 2016.
As for LCC going into service at Kitakyushu Airport, this is first. 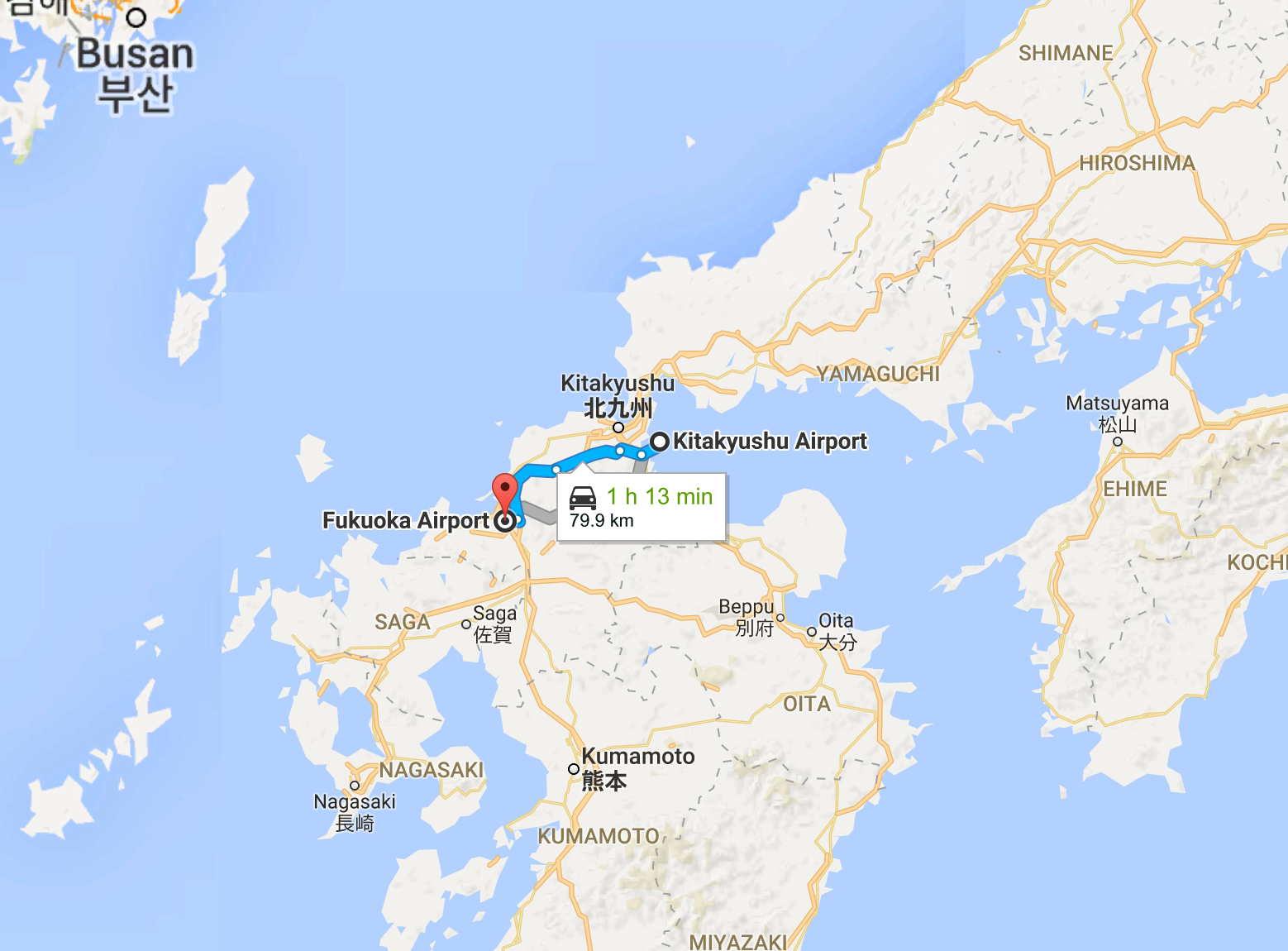